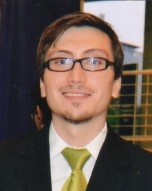 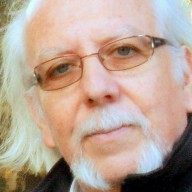 Our study, published recently in the IJE, shows that 43.9% of the world population — about three billion people — are exposed to Zika virus, due to the probability of presence of its vector: the mosquito Aedes aegypti.

Zika virus has become an important public health problem worldwide. In 2016, the World Health Organization released a global alert in response to the risk of this virus to the population. The pathogen is especially aggressive in pregnant women, because it has been associated with microcephaly in the fetus. On the other hand, it causes different clinical manifestations in adults, such as mild fever, rash, headache and joint pain. In some countries the alert was very restrictive, even going so far as to contemplate birth control programs to avoid the infection of pregnant women.

The principal vector of this virus, the mosquito Aedes aegypti, was assumed to be distributed mainly in tropical climates. To investigate the potential impact of Zika virus, we generated a predictive model of the risk of contagion based on exposure of the human population to the vector. We combined advanced computational Bayesian models (based on the maximum entropy principle) and the largest world database of occurrences of A. aegypti to determine the potential density of the vector. We then combined this model with a map of human population density, allowing us to identify the risk of contagion based on the density of both human and insect populations. Finally, we quantified the population exposed per level of risk in each country.

We identified a tropical and subtropical spatial distribution of A. aegypti in areas from 35° north to 35° south latitude in four continents. In terms of exposure risk, the results are very worrying: we determined that 43.9% of the world population could be exposed to Zika virus. Even more troubling, about 30.4% of the global human population could be at high or very high risk of contracting Zika virus infection. In some countries, including in the centre of Africa and Central America (see map), more than 90% of the population is at risk of being exposed. 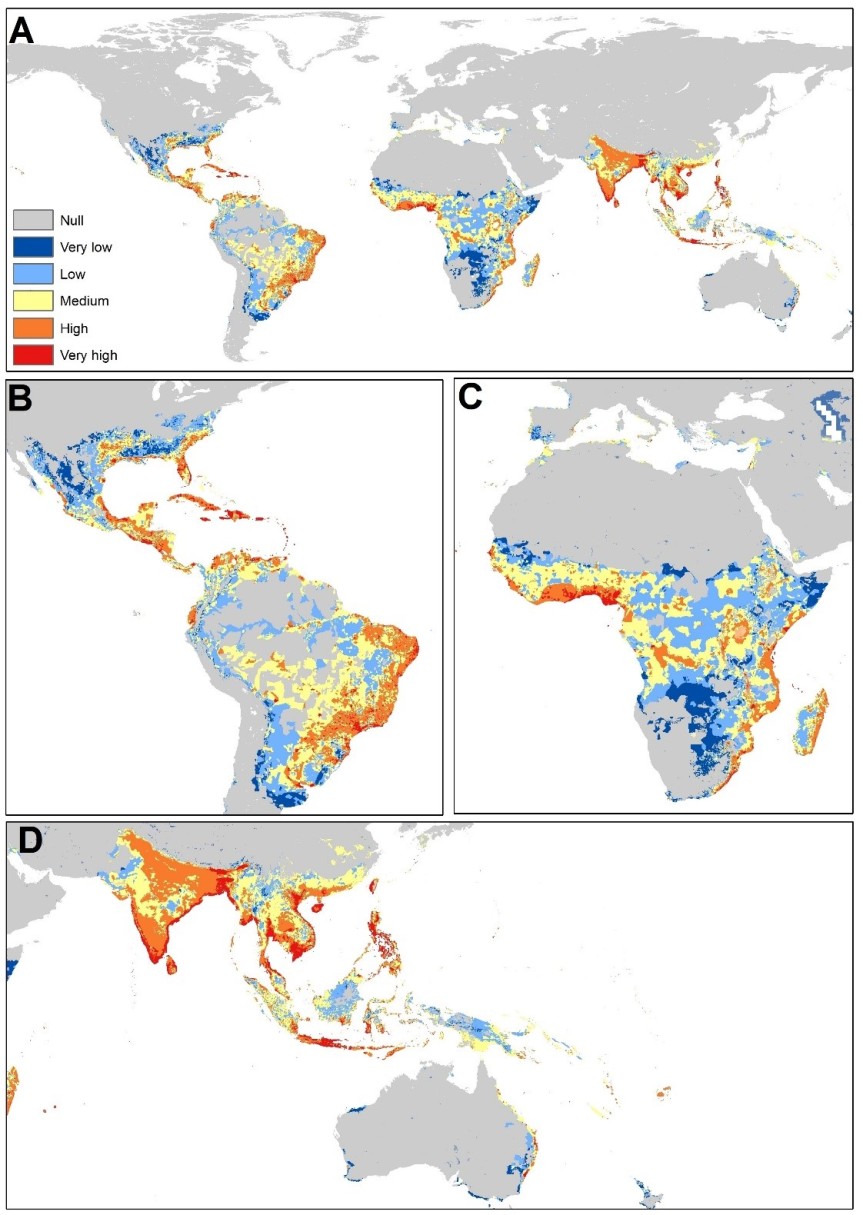 Map of the transmission risk of Zika virus by A. aegypti A) globally, B) in the Americas, C) in Africa and D) in Oceania and Asia

Overall, we determined that 170 countries are at risk. Hence, this is a global problem and must be treated as such. The most affected continent is Asia, with about two billion people at risk, and more than three-quarters of these people are at high or very high risk. In the Americas (North, South and Central America and the Caribbean), 528 million people are exposed to Zika virus, of whom two-thirds are at high or very high risk.

It is important to focus control efforts in areas with higher risk, while also considering the socioeconomic development of each country. The expected impact is higher in poorer countries than in developed countries, which have better sanitation and public health conditions. We suggest that governmental agencies use our risk map to improve their planning and prevention programs for the disease, providing a guide to focus efforts on control of the mosquito vector. Our model could be improved locally by the use of more detailed information, following the same methodology that we proposed in our study.

Antonella Bacigalupo is a Veterinarian who works in the Ecology Laboratory of the Veterinary Faculty of the University of Chile. Her main focus is on vectorial and zoonotic diseases, with several papers published on this subject. Her Master’s degree thesis examined the distribution of Chagas disease vectors in Chile at the landscape level. She also is working to evaluate the relationship of the parasite load in the infection of reservoirs and vectors.

Dr. Pedro Cattan has a background in veterinary sciences and has worked mainly in the ecology of diseases. In particular, he has studied Chagas disease, Hantavirus and parasitic worms. As a full Professor of the University of Chile, he has tutored many students in several areas related to wildlife and zoonotic and vectorial diseases, and leads a research project focused on the epidemiology of Chagas disease in Chile.